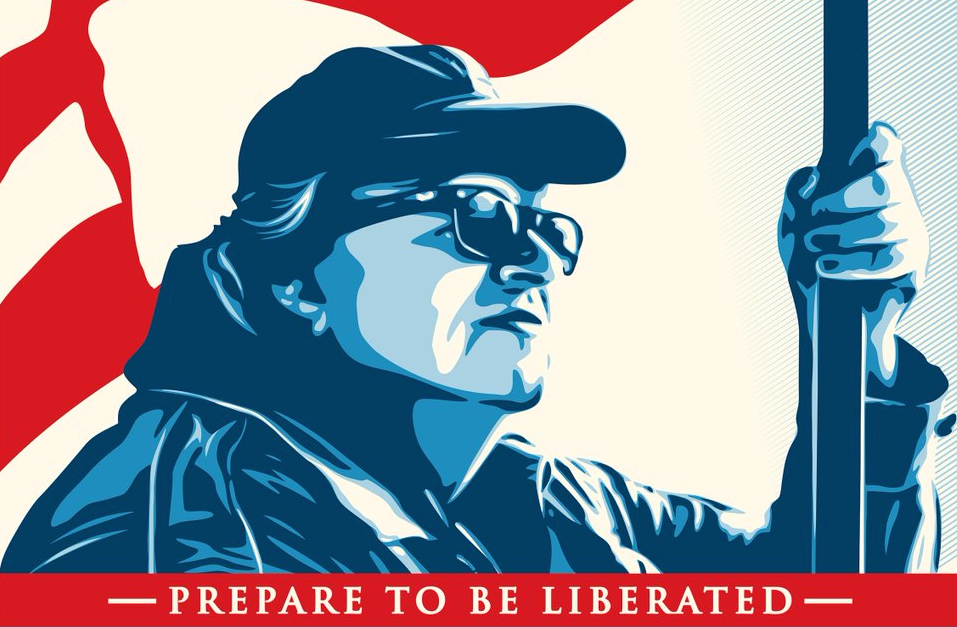 Imagine a place where you don’t have to do any homework, and you don’t have to take those ridiculous standardized tests. Or how ‘bout a place where your public school lunch is a luxurious four-course meal that you have the time to enjoy each day. Imagine a country where all college is free — and it’s impossible to find anyone who has a student loan to pay off. Can you believe there’s actually a place where teenagers can easily get birth control with no parental permission, and that when it comes to getting free health services there’s no issue because, even as a teen, the society respects that only you should have control over your own body. Imagine a world where no hall passes are required to go to the bathroom, where school is not an assembly line (and it doesn’t start at 8 in the friggin’ morning!). And what if, on top of all of this, you could vote at the age of 16 and have a real say in your future.

Well, that place exists. It exists in many countries, all over the world. In fact, in every advanced industrialized country, one or more of the above is already happening every single day. But not here in the U.S.A.

And so I’ve made a movie about all those places, a movie that will take you on a raucous, hilarious ride through the great life that they’re having and we’re not. It’s called WHERE TO INVADE NEXT, and it opens this weekend, February 12th, in theaters across the country.

Now, you might be asking yourself, “Why did the American ratings board (the MPAA) give my film an ‘R’ rating?” Maybe it has something to do with all the things I’ve just listed above. Some people would prefer you not know how teenagers in the rest of the world are treated. Bottom line: They’re not treated like babies and inmates. They are treated like full-grown human beings with dignity and rights. Lots of rights.

But here in the USA, the MPAA has deemed my film too dangerous for you to see on your own. So I’d like to fix that. I’d like you to see my movie. And I’d like to help you sneak in to do that this weekend.

Now, I’m probably going to have a shitstorm rain down upon me for doing this. I don’t care. Wrong is wrong, and it is wrong to not let you see this movie. The theaters or the movie studios or the censors may not like what I’m about to suggest, but they’re just going to have to deal with it. It is insulting to you as a 15 or 16-yr to be told you can’t handle the truth. What year is this — 1952?

By now, you probably know all the ways to sneak into an “R”-rated movie — buy a ticket to another film then sneak in; go in to the PG film you bought a ticket for then go out to get popcorn and “forget” your ticket so you can then head in to the “R”-rated film; etc.

Here are a few of the other ways (some of which I’m sure you’ve tried):

Any of the above should work. And if you are a parent reading your teen’s email and you’re shocked I’m doing this, let me reassure you that my film contains little profanity, no one is having sex on camera, and the minimal violence that is shown is of police in the U.S. abusing people of color. Thank god this is not your typical PG-13 movie where hundreds get slaughtered, women are exploited and are the victims of rampant misogyny, and abhorrent values of conquering the weak, greed is good and over-the-top narcissism are the messages being conveyed to the young. But when I come along to show them there’s a better world they can make for themselves, I get slapped with an “R”-rating. Go figure. (BTW, I believe, depending on the maturity level of your kids, even 8 and 9-yr olds can understand and enjoy this film.)

So, high school students of America — go check out “Where To Invade Next” (here’s the list of theaters showing it). I promise you it’ll be one of the best movies you’ll see this year. I am so amazed at your generation — how aware you are of the world, how much you’re concerned about your future, how into the election year you are, and mostly how you are not a generation of haters. You don’t hate people because of the color of their skin or if they are in love with someone of their own gender. You don’t want this country going to war. This is a HUGE shift from past generations and already I can see you’re going to make this world a better place.

And remember – after you see my movie, don’t forget to go out and raise your voice, disturb the status quo, and cause a ruckus. We need you.

Yours,
Michael Moore
Director, “Where To Invade Next” 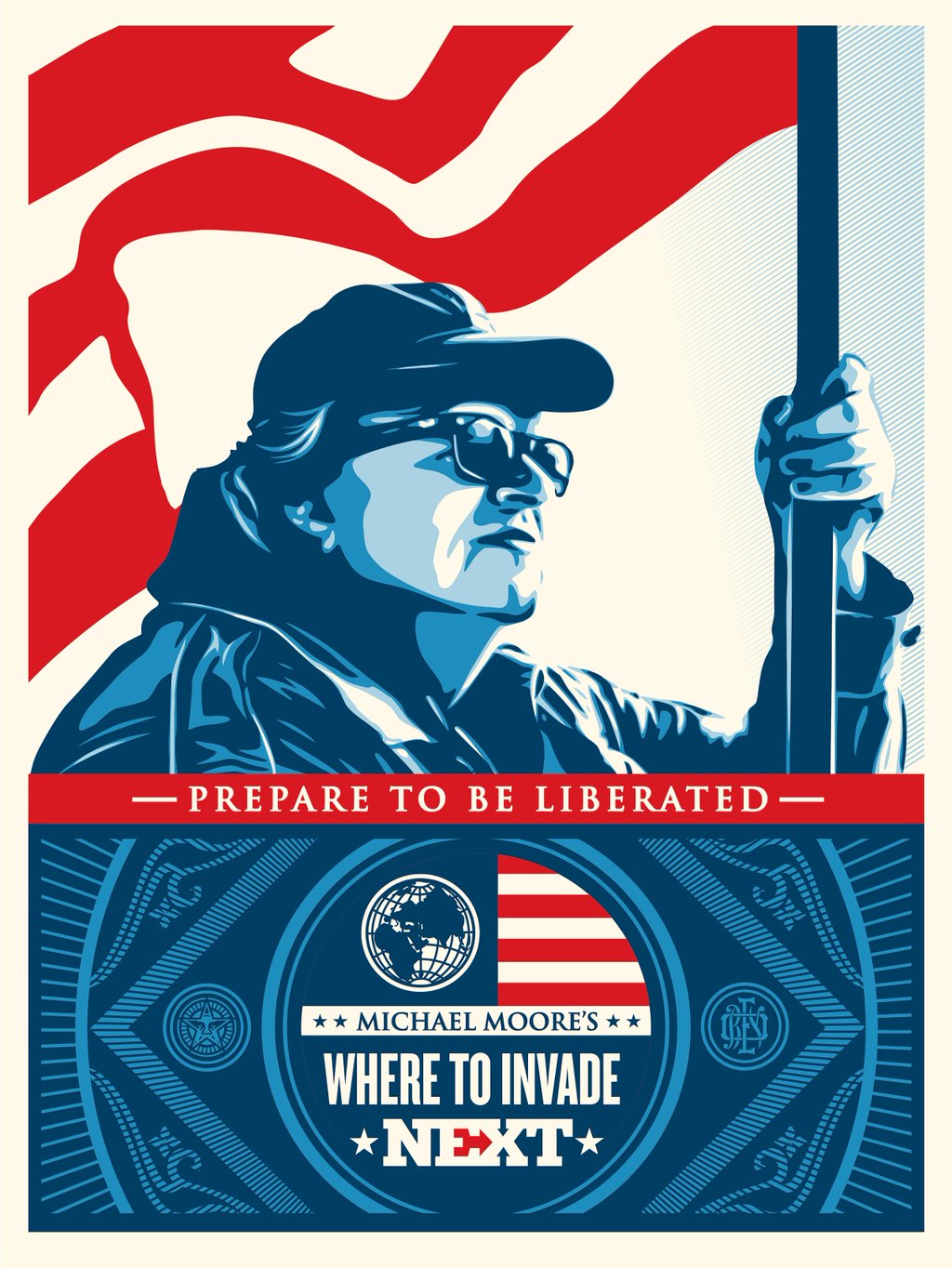