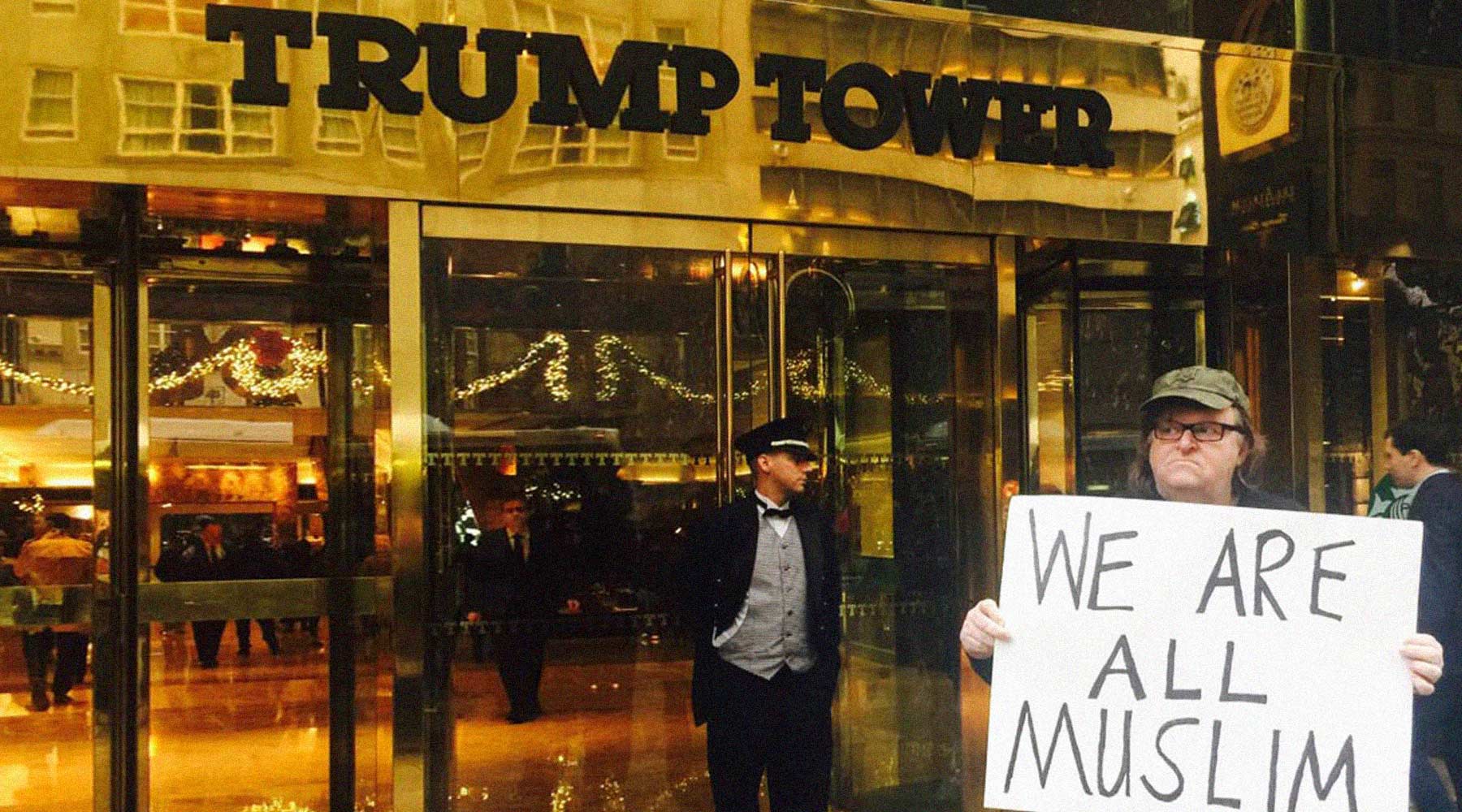 You may remember (you do, after all, have a “perfect memory!”), that we met back in November of 1998 in the green room of a talk show where we were both scheduled to appear one afternoon. But just before going on, I was pulled aside by a producer from the show who said that you were “nervous” about being on the set with me. She said you didn’t want to be “ripped apart” and you wanted to be reassured I wouldn’t “go after you.”

“Does he think I’m going to tackle him and put him in a choke hold?” I asked, bewildered.

“No,” the producer replied, “he just seems all jittery about you.”

“Huh. I’ve never met the guy. There’s no reason for him to be scared,” I said. “I really don’t know much about him other than he seems to like his name on stuff. I’ll talk to him if you want me to.”

And so, as you may remember, I did. I went up and introduced myself to you. “The producer says you’re worried I might say or do something to you during the show. Hey, no offense, but I barely know who you are. I’m from Michigan. Please don’t worry — we’re gonna get along just fine!”

You seemed relieved, then leaned in and said to me, “I just didn’t want any trouble out there and I just wanted to make sure that, you know, you and I got along. That you weren’t going to pick on me for something ridiculous.”

“Pick on” you? I thought, where are we, in 3rd grade? I was struck by how you, a self-described tough guy from Queens, seemed like such a fraidey-cat.

You and I went on to do the show. Nothing untoward happened between us. I didn’t pull on your hair, didn’t put gum on your seat. “What a wuss,” was all I remember thinking as I left the set.

And now, here we are in 2015 and, like many other angry white guys, you are frightened by a bogeyman who is out to get you. That bogeyman, in your mind, are all Muslims. Not just the ones who have killed, but ALL MUSLIMS.

Fortunately, Donald, you and your supporters no longer look like what America actually is today. We are not a country of angry white guys. Here’s a statistic that is going to make your hair spin: Eighty-one percent of the electorate who will pick the president next year are either female, people of color, or young people between the ages of 18 and 35. In other words, not you. And not the people who want you leading their country.

So, in desperation and insanity, you call for a ban on all Muslims entering this country. I was raised to believe that we are all each other’s brother and sister, regardless of race, creed or color. That means if you want to ban Muslims, you are first going to have to ban me. And everyone else.

We are all Muslim.

Just as we are all Mexican, we are all Catholic and Jewish and white and black and every shade in between. We are all children of God (or nature or whatever you believe in), part of the human family, and nothing you say or do can change that fact one iota. If you don’t like living by these American rules, then you need to go to the time-out room in any one of your Towers, sit there, and think about what you’ve said.

And then leave the rest of us alone so we can elect a real president who is both compassionate and strong — at least strong enough not to be all whiny and scared of some guy in a ballcap from Michigan sitting next to him on a talk show couch. You’re not so tough, Donny, and I’m glad I got to see the real you up close and personal all those years ago.

We are all Muslim. Deal with it.

P.S. I’m asking everyone who reads this letter to go here and sign the following statement: “WE ARE ALL MUSLIM” — and then post a photo of yourself holding a homemade sign saying “WE ARE ALL MUSLIM” on Twitter, Facebook, or Instagram using the hashtag #WeAreAllMuslim. I will post all the photos on my site and send them to you, Mr. Trump. Feel free to join us.