↑ Back to Top
Stupid White Men 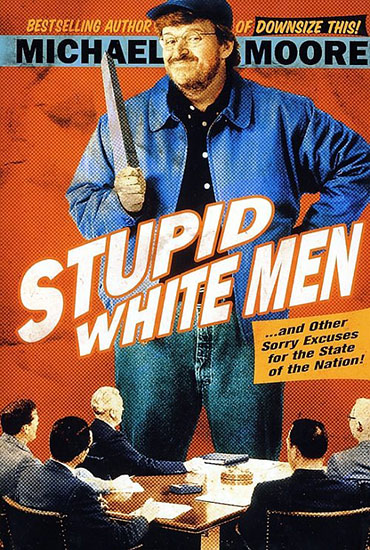 .. and other sorry excuses for the state of the nation!

Remember when everything was looking up? When the government was running at a surplus, pollution was disappearing, peace was breaking out in the Middle East and Northern Ireland, and the Bridge to the Twenty-First Century was strung with high-speed Internet cable and paved with 401K gold? Well, so much for the future. Whether he’s calling for United Nations action to overthrow the Bush Family Junta, calling on African-Americans to place whites only signs over the entrances of unfriendly businesses, or praying that Jesse Helms will get kissed by a man, Michael Moore is out to cure the world of a plague of stupid white men.

The #1 Top Selling Nonfiction book of 2002, Stupid White Men has been on the New York Times Bestseller list for over a year. A #1 Bestseller in Canada, Great Britain, Germany, Australia, Japan, Ireland, & New Zealand, it has been translated into 24 languages and has sold more than 3 million copies worldwide. 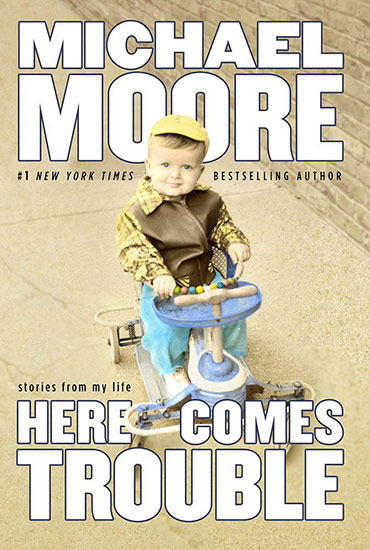 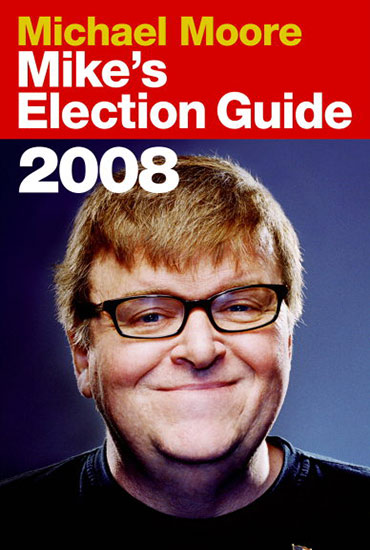 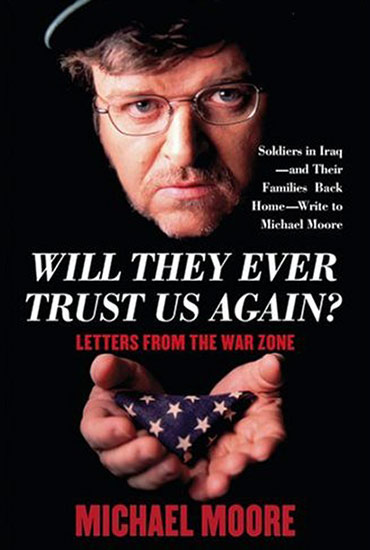 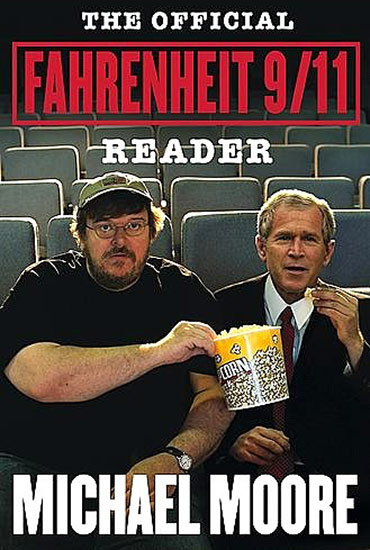 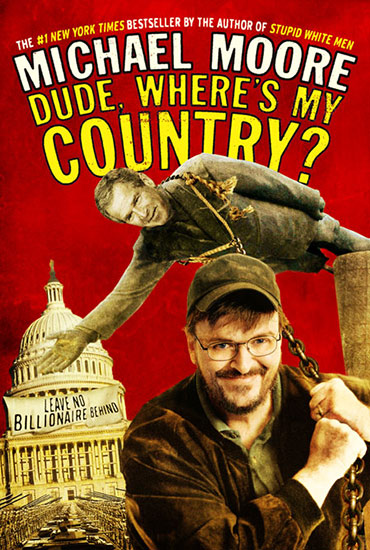 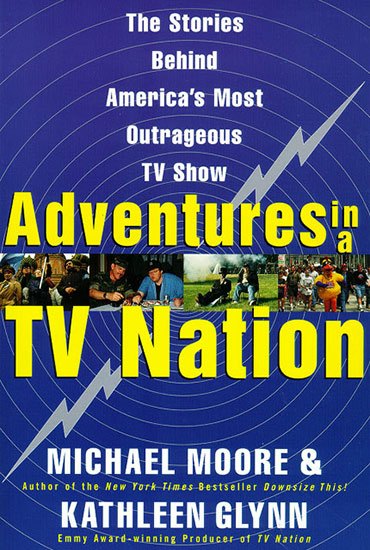 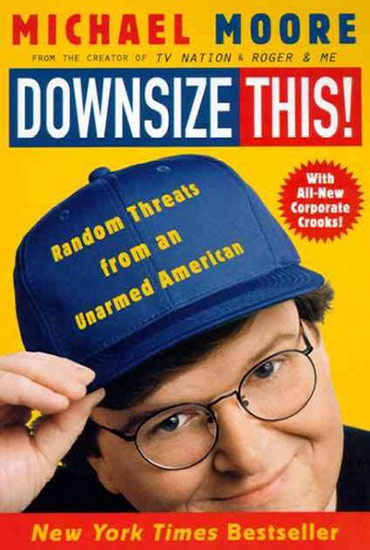